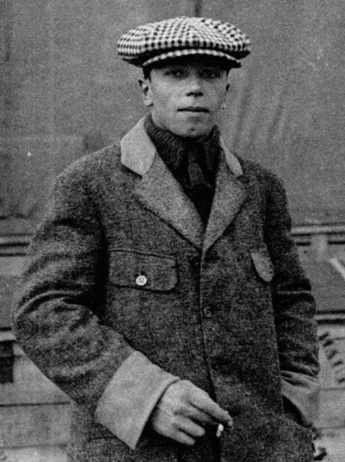 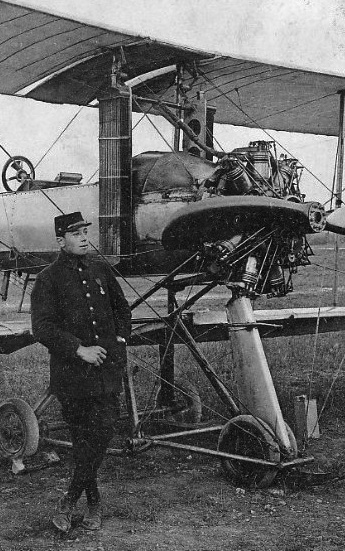 Henri Brégi was born in Sedan in northern France on December 4th, 1888, the son of a military doctor. He studied electrical engineering before becoming interested in flying. He experimented with flying models together with his brother Christian and Louis Paulhan. After Paulhan famously won a Voisin airplane in a modelling contest Brégi learned to fly it, making his first flights during the late summer of 1909. He made his public debut at the September 1909 Ostend meeting and then participated in the October 1909 "Grande Quinzaine" at Port Aviation, where he won several prizes. He also also participated in the 1909 Antwerp meeting.

In January 1910 he departed for Argentina together with his brother, a mechanic and two Voisin planes, one reportedly the ex-Paulhan "Octavie III". He made the first official flight in Argentina on February 6th, followed by many more flights before returning to France in June. He participated in several meetings for Voisin in the second half of 1910, for example in Reims, Bordeaux, Bourges and Milano.

In October 1910 he joined the military aviation and became a specialist in Breguet airplanes, in which he made the first flights in Morocco in September 1911. In 1912-1914 he specialized on seaplanes. During WW1 he served in the French air forces.

He was killed in an accident at Saint-Mandrier, near Toulon, on January 12th, 1917. He made a flight in windy conditions, perhaps in order to search for an enemy submarine, and his plane was overturned by a gust. The other two crew members were saved, but Brégi was trapped below the surface and drowned before help arrived.